Zhongzhao Award: Indoor special lighting project for the protection exhibition hall of the A section of the Hanyang Mausoleum

"Hanyang Mausoleum" is the general name of the cemetery of the Western Han Dynasty Emperor Liu Qi and the Queen of the Queen, "the same point is different." It was built in 153 BC and was basically warned in 126 BC. It lasted for about 27 years and was listed as a national key cultural relic protection. unit. This article is about the â€œHanyang Mausoleum of the Emperor's Mausoleum Protection Exhibition Hallâ€, which was just completed and opened. It is also the first modern underground museum in China.

In order to protect the site and its environment, the newly built underground museum is â€œinvisibleâ€ (ie, there is no ground building image) in the architectural design. The project adopts a full underground building scheme, and the top is covered with soil and grass, and the tree is maintained. The original historical environment and natural landscape of the cemetery.

â€œHanyang Mausoleumâ€ has created several firsts in the protection of cultural relic sites and the construction of ruins in China:
â€”â€”The first modern underground museum in China;

â€”â€”The first underground museum in the world that is closely attached to the Mausoleum to seal the soil and separate cultural relics and tourists in two different temperature and humidity environments; 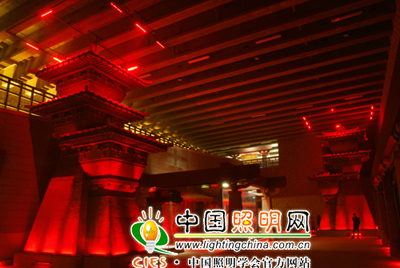 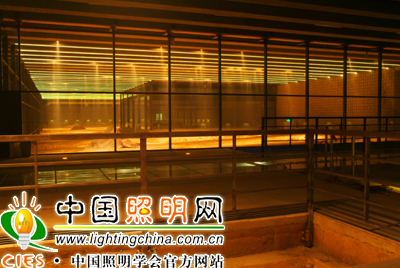