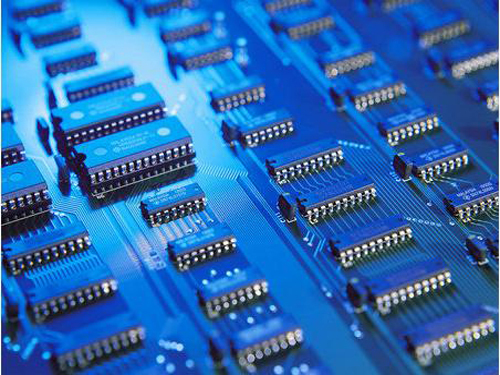 Mobile phone chipmaker MediaTek merged Morningstar last year and benefited from the high growth of China's mobile phone market. Its performance jumped to more than US$7 billion, making it among the top 10 semiconductor manufacturers in the world.

According to a survey conducted by research institute IHS, the global semiconductor output value last year was US$ 354.5 billion, an increase of 9.2% year-on-year, which was the highest level of growth since 2011.

MediaTek merged with Morningstar and benefited from the continued high growth of the mobile phone market in mainland China. Last year, revenue was US$7.02 billion, an increase of 53.6% year-on-year, and it jumped to the 10th largest semiconductor plant in the world.