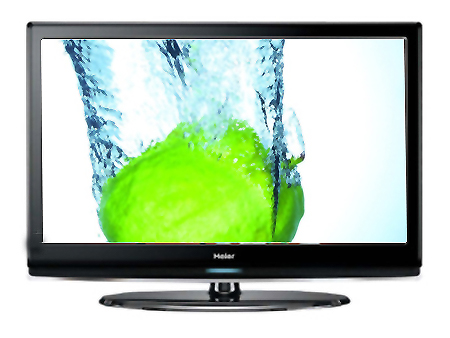 A few days ago, the first living room TV standard was issued by the Ministry of Industry and Information Technology Digital TV Standards Compliance Testing Center and other departments. This standard pushes more than 55-inch 4K ultra high-definition television. It is understood that with the acceleration of the popularity of large-screen ultra-high-definition television, it will usher in price cuts in the terminal market.

Entering 2013, the popular concept of the color TV industry is no longer "cloud television", but large-screen 4K ultra high-definition. In the standards promulgated by the Ministry of Industry and Information Technology, it is also clearly stated that the resolution of living room TV screens should reach 4K Ultra High Definition (HD) from full HD to higher. On the requirement of size, the standard says that TVs with sizes larger than 55 inches are more appropriate, and 65 inches The actual viewing effect is best. This coincides with this year's color TV manufacturers' actions. After Sony and Samsung pushed high-definition television, domestic TV brands have also joined the camp.

According to the data released by the Consumer Electronics Survey Office of the China Electronic Chamber of Commerce, the demand for large-size TVs in 2013 accounted for more than 56% of the market. Lin Hongyi, general manager of Konkaâ€™s Multimedia Business Unit, expects this yearâ€™s large size to account for 20% of Konkaâ€™s TV sales. Industry insiders expect that with the promotion of ultra high-definition television, large-screen high-definition television will usher in price cuts.

At present, 55-inch HDTVs priced from 6,000 yuan to 17,000 yuan, while the 60-inch is in the range of 8,000 yuan to 15,000 yuan, the store shopping guide told reporters that the size of large-size TV has exceeded the small and medium size. Yikang, a national household survey agency, predicts that prices for large-size color TVs over 50 inches in 2013 will show a declining trend. In the May and June months when various color TV manufacturers will launch new products, large-size ultra high-definition TVs will usher in price cuts.