The annual Google I/O Developer Conference will be officially held at the end of June, and in addition to the latest Android, Android Wear system and new devices, the Auto Link smart car system plan that was announced at the beginning of the year is also It will be officially unveiled at this conference.

According to overseas media reports, Google's Auto Link system is a new product for competing with Apple's CarPlay for future in-vehicle system suppliers, and the Auto Link system is also the first product of the "Open Auto Alliance." The Open Car Alliance is led by Google, including Audi, General Motors, Honda, Hyundai and chip maker NVIDIA Corp. Therefore, the system will be first launched on the models of Audi, Honda, Hyundai and GM. 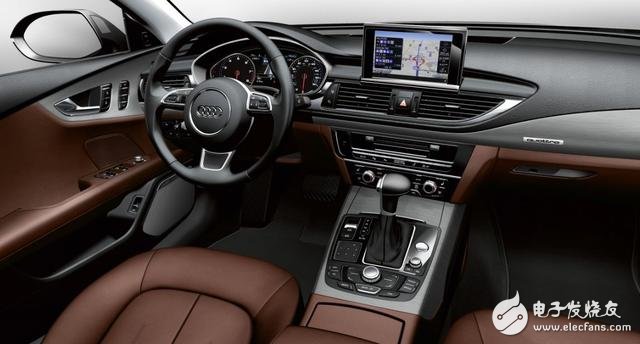 Google's Auto Link allows users to control their Android smartphones directly from the car dashboard, center console and steering wheel, and will likely allow you to make calls, browse Google Maps, send text messages, play music without touching yours at all. Mobile phones, and we are sure that Google will add its own voice control system to provide convenience and security for driving. In this respect, it is also very similar to Apple's CarPlay. CarPlay makes great use of the Siri voice assistant.

It's unclear which car will be the first to support Auto Link, but it seems that Audi, General Motors, Honda and Hyundai Kia are more likely, and Audi has used satellite imagery of Google Maps on its GPS navigation map. Hyundai-Kia Motors uses Google's cause identification service. In addition to Auto Link, Google is said to have developed a new Android feature that turns the car itself into a connectable Android device. When the Open Auto Alliance was just established, Google announced that it would bring the Android system to the car center console in 2014.

Now, several giants in the IT industry are turning their attention to cars, and car screens are likely to become another battleground after TV screens, computer screens, and mobile phone screens. In March of this year, Apple announced the CarPlay car operating system, in addition to the interface is very similar to the iPhone and iPad, in addition to adding some car features, you can also introduce some smart phone applications into the car system. However, according to foreign media reports, Google's Auto Link system is not an embedded infotainment system like CarPlay, but a video projection method that allows users to control most of their Android smartphones. Features.

There is currently no more detailed information about this system, so users interested in Auto Link may wish to wait patiently and let Google reveal the answer for us at the I/O Developers Conference.